Well done to this pupil who won the Alice Jeffery cup for his solo singing in the 8 years and under at the Southend Music Festival. 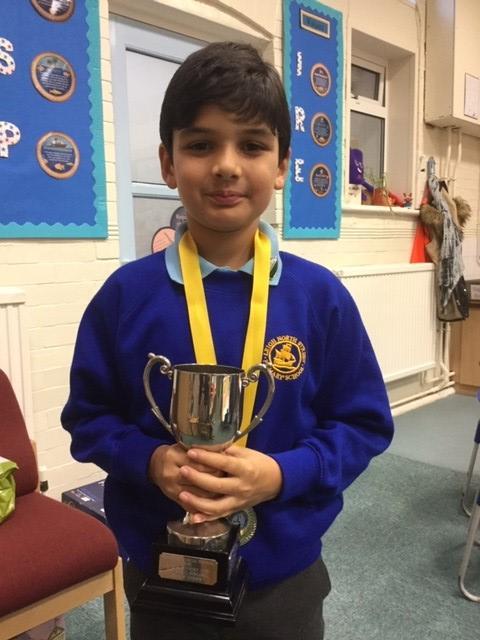 Well Done to Rosalia in Lobster who won the C2C Poppy Poster Competition! Rosalia has been invited to Fenchurch Street for a special presentation ceremony where her design will be unveiled on the side of one of C2C’s new trains. Thank you to everyone who entered the competition! “Well done to everyone who entered the C2C Poppy Poster Competition! We had over 40 brilliant entries which will now be sent to C2C for judging.” Congratulations to these pupils who have taken part in the gym trail.

Congratulations to this pupil who received a merit in verse speaking in the Leigh-on-Sea Music & Drama festival. What a fantastic piece of creative homework. Big congratulations to this pupil who took part in the 2018 megafinal competing against the best chess players from schools and clubs access their region. Over 40,000 pupils took part and only the top 20% reached the final. 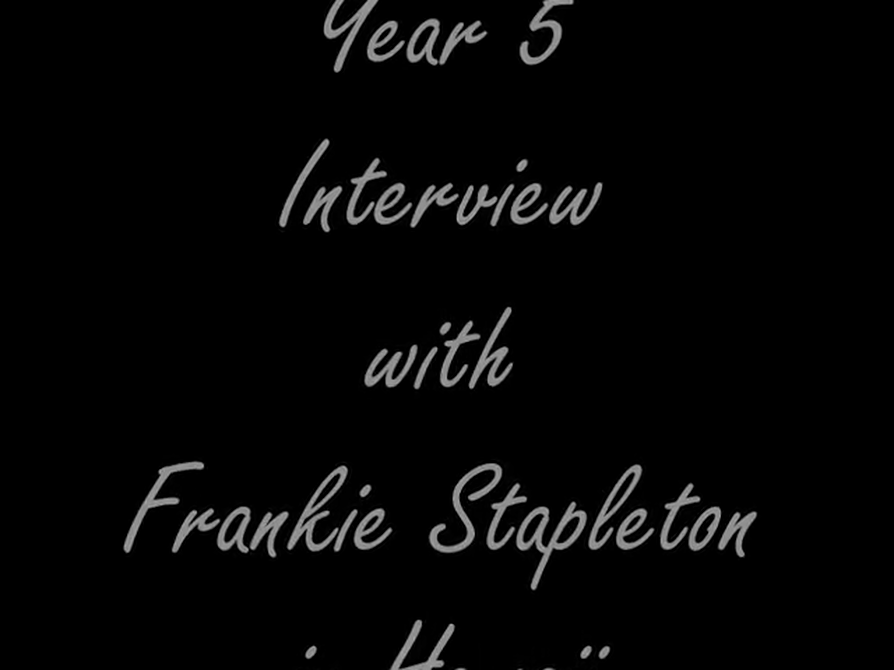 A huge well done to this pupil, who received a trophy and medal for her hard work and skills in ballet. 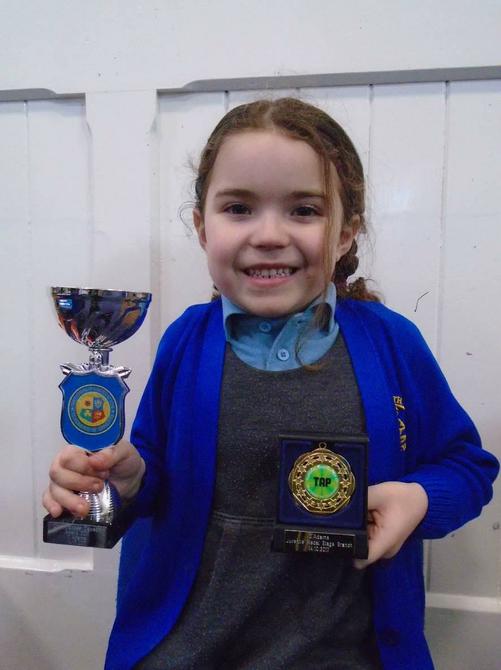 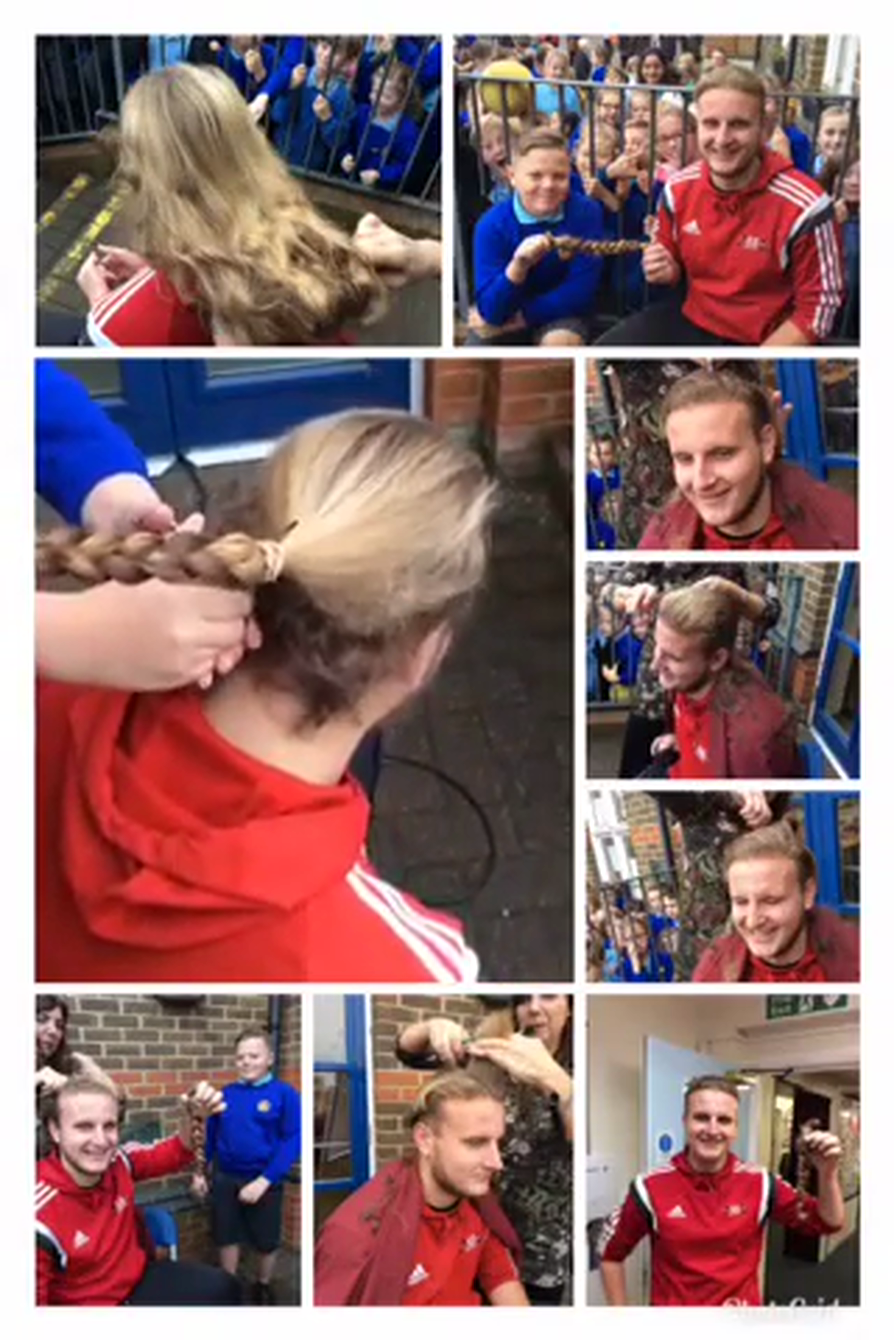 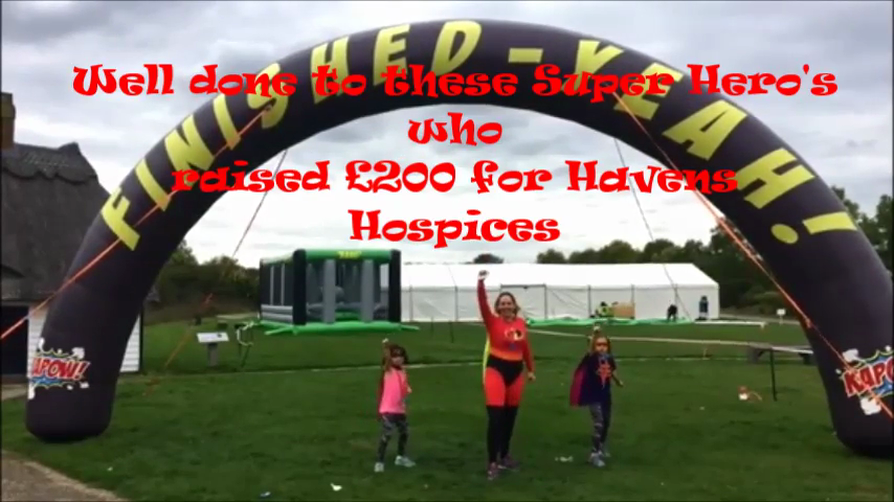 A year 1 pupil has taken part in the Leigh Festival and he was awarded a trophy for his recital of 'Daffodowndilly' by A A Milne- well done!

A pupil from Clownfish Class took part in the Great Pier Walk on Sunday 30th April in aid of the Dementia Appeal- well done! It is the longest pier in the world and he walked out to the end and then walked back again- wow! 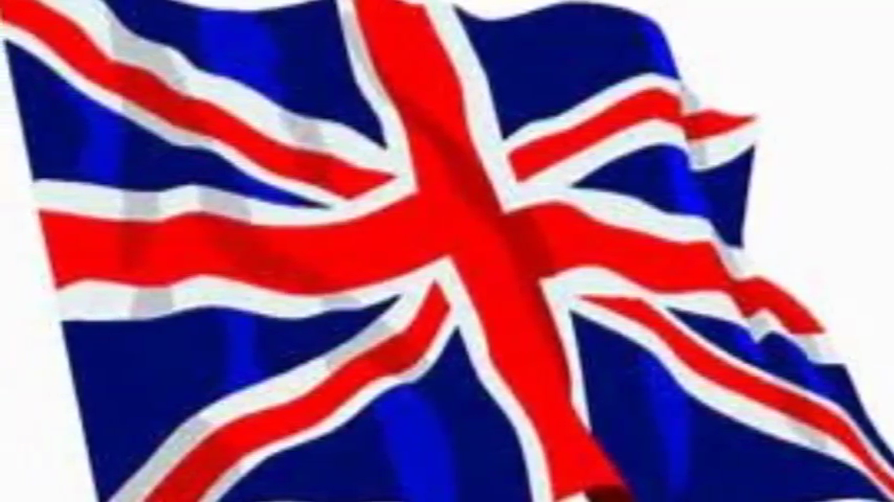 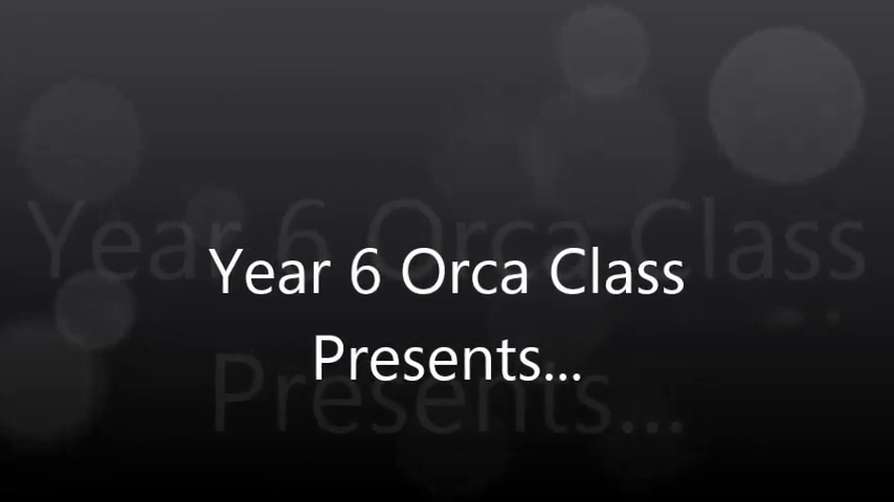 I became a dementia friend.

My mum was a nurse but then became a teacher at Southend University and had to teach the students about becoming a dementia friend. So, she practised on me and my dad.

To pass on my knowledge, I did a presentation to my class (Arctic 5). 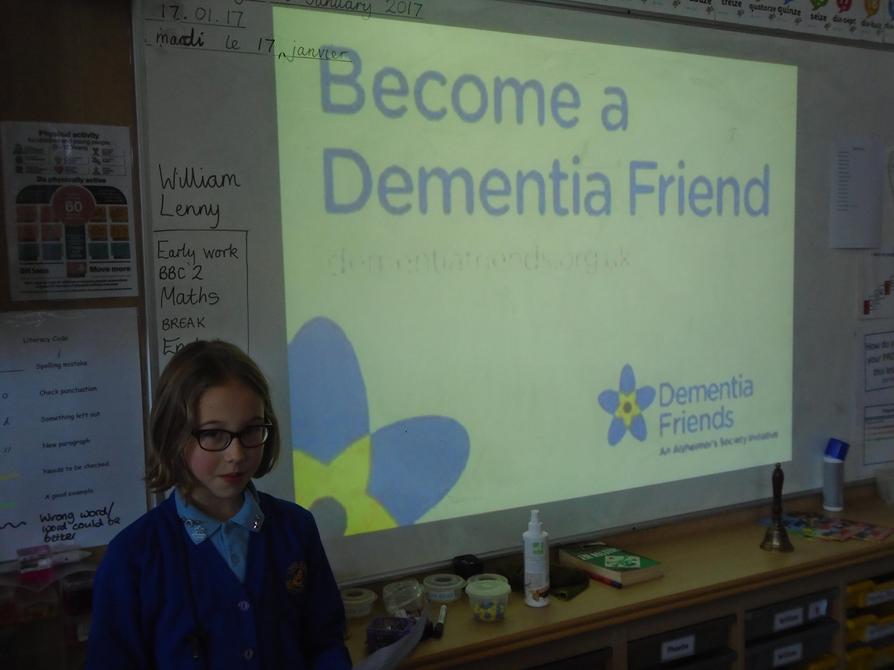 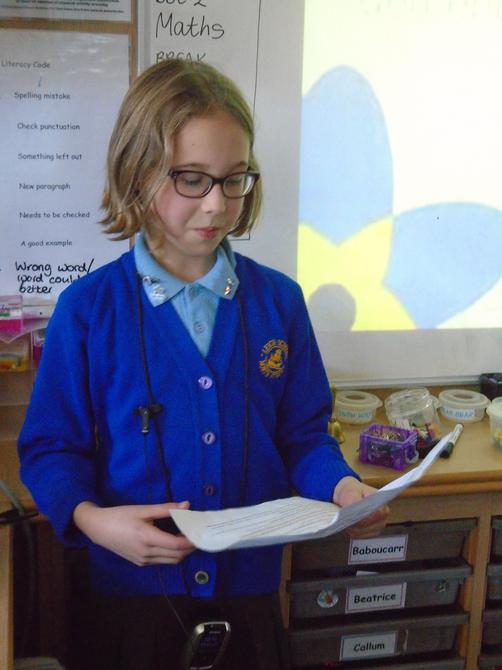