We began the week with an excellent mathematics lesson...playing a negative numbers game! This game helped us to visualise negative number lines, and see clearly how numbers can go beyond 0!

However, that is not the only great thing we have been doing...On Tuesday, we began designing posters on climate change. These posters will be sent to Scotland. In Scotland, they will be displayed at the United Nations Climate Change Conference where world leaders can look at our work. 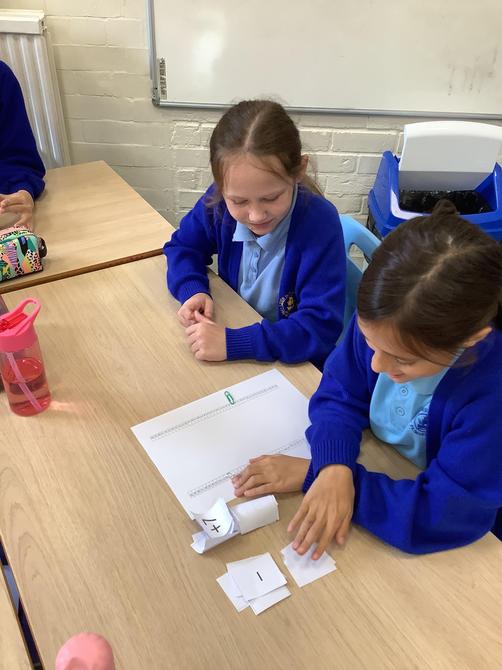 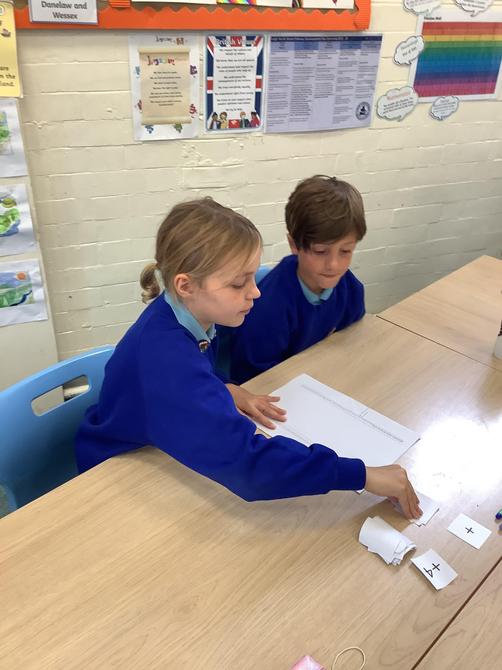 We began our week by looking at forces, and understanding the properties of levers. In order to help us understand how important levers are, we conducted a mini experiment with a can of golden syrup. After competing in arm wrestles, pupils were selected to use either their hands, a coin or a lolly stick to attempt to open the can of golden syrup. After many attempts, it was finally opened with a coin!!

Not only have we been scientists, this week we have learnt about roman numerals, King Alfred and even been writing our own Viking Quest stories in English! 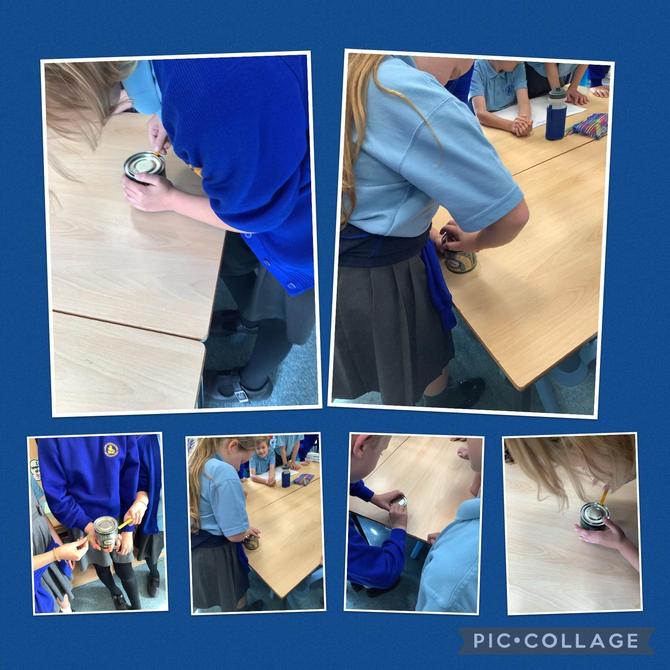 This week in Pacific class, we learnt the skill of weaving. In small groups we practiced the technique, taking it in turns to tie knots, weave the thread through and unweave it. We also continued to expand our key skills in art by using blue acrylic paints to create icey landscapes. 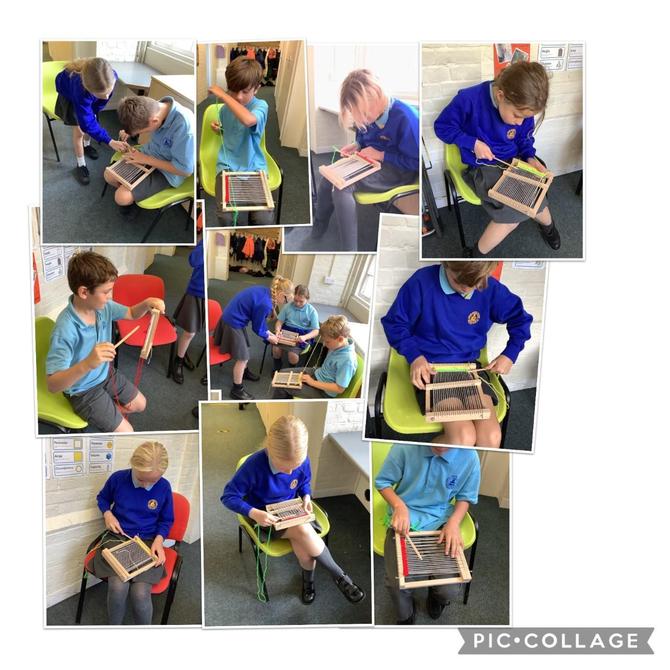 This week in Pacific class, we focused on creating board games to deepen our understanding of Quests and Viking adventures. To apply our knowledge of Vikings into a new context, we combined our understanding of upthrust and water resistance to design viking longships. We tested our Viking longships to find out how many people they could hold, and whether they would sink! It took a lot of practice, but eventually we found a design that worked! 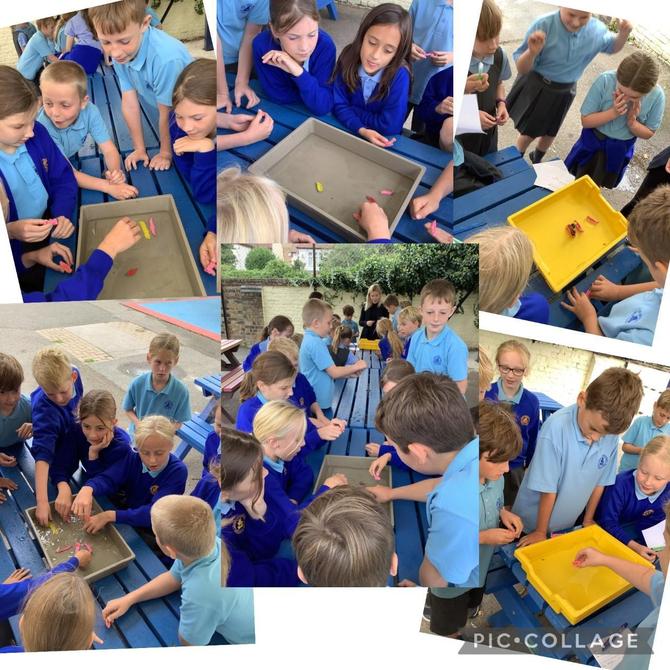